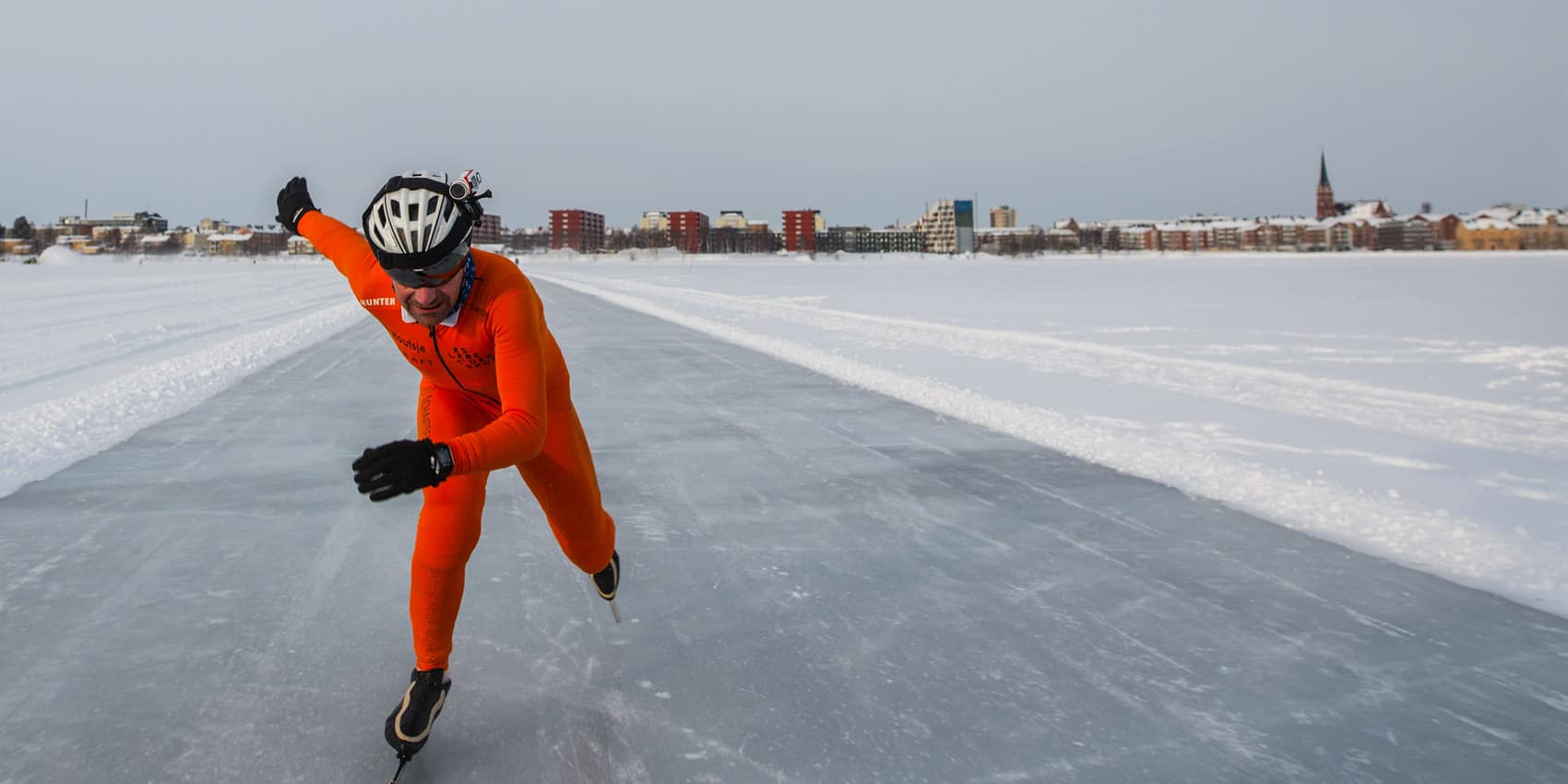 Skating in the dark

Bob de Jong is an Olympic champion. He’s also the oldest skater in modern times to win an Olympic medal. Last winter he went for a couple of runs up in Swedish Lapland.

Dutchman Bob Johannes Carolus de Jong is one of the best skaters of all times. He’s definitely the oldest one to win an Olympic medal, and at 40 years of age he still looks to be in shape. I’m sure he is.

We have a late dinner in Luleå, as Bob is here skating with some Dutch friends. Among other things they’ve skated around the ice track in Luleå in the dark, which isn’t that easy. He says it was a very special experience. 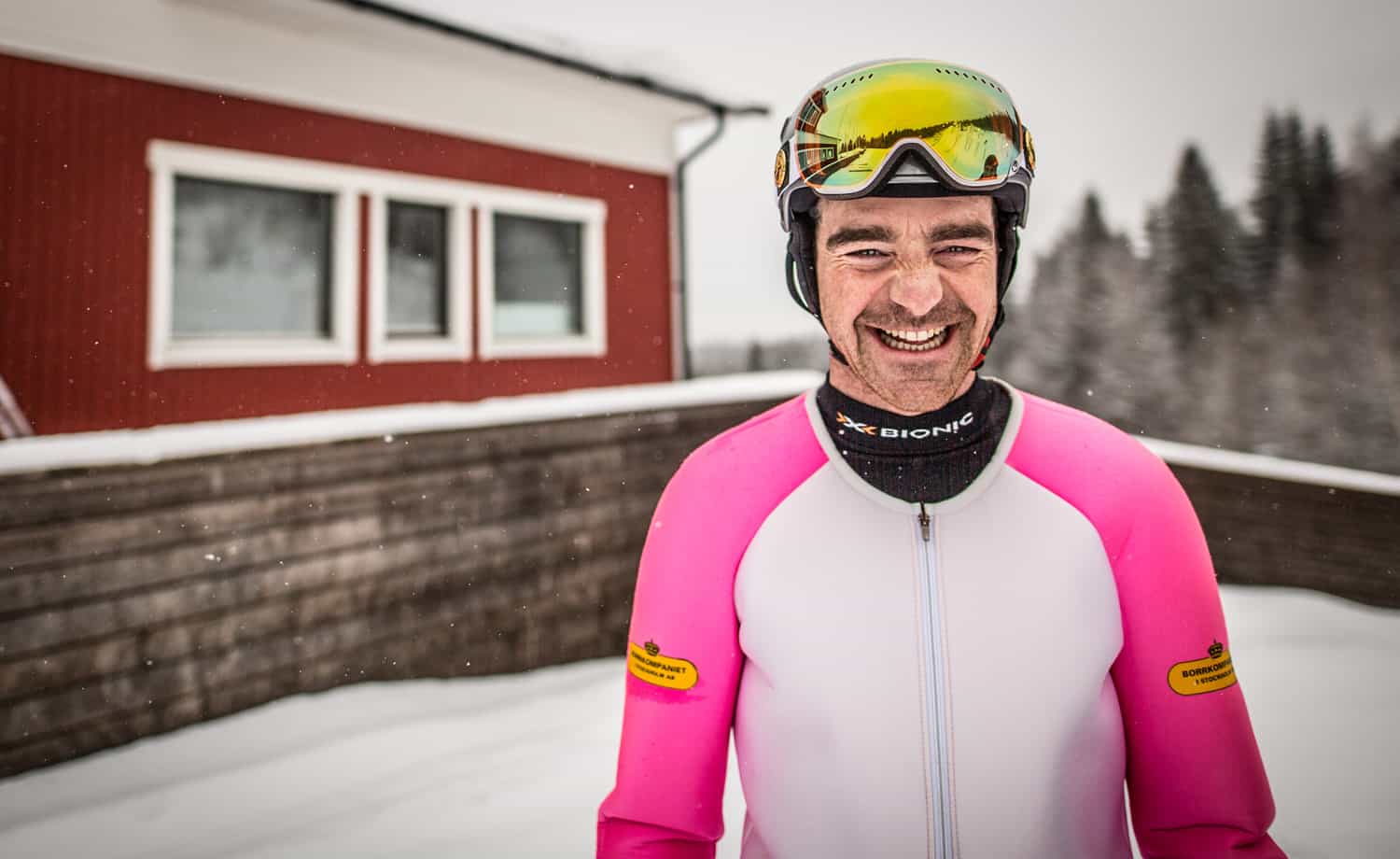 A couple of years ago, at the Winter Olympics in Sotji 2014, he took his fourth Olympic medal: a bronze in the 10,000 m. That made him the oldest skating medalist in 86 years – or in modern times, if you prefer. He’s visiting Luleå just for pleasure, but I can’t help talking to him about his successful career now that I get a chance. Especially as it’s an Olympic career spanning over 16 years and five Olympic performances.

That made him the oldest skating medalist in 86 years – or in modern times, if you prefer.

At the Olympic Games in Nagano 1998 Bob took the silver in the 10,000 metres and four years later at the Olympics in Salt Lake City he was favourite to win the Olympic gold. But he failed, completely. He ended up in 15th place in the 10,000 m and 32nd place in the 5,000 m. He went home and suffered. He had no idea what had just happened, just that he’d been putting too much pressure on himself. He had nothing to blame.

The week before he’d set the world record in 3,000 m. He was in excellent shape. But after his failure he kept going and four years later at the Turin Olympics he beat the hell out of all the favourites even if they matched his previous times. Then he won the Olympic bronze in two successive Olympic Games. First four years to set the record straight, but then? Well, just because it was fun! You might want to bear that in mind. The opportunities you get to succeed aren’t always four years apart. You might just get a chance tomorrow. 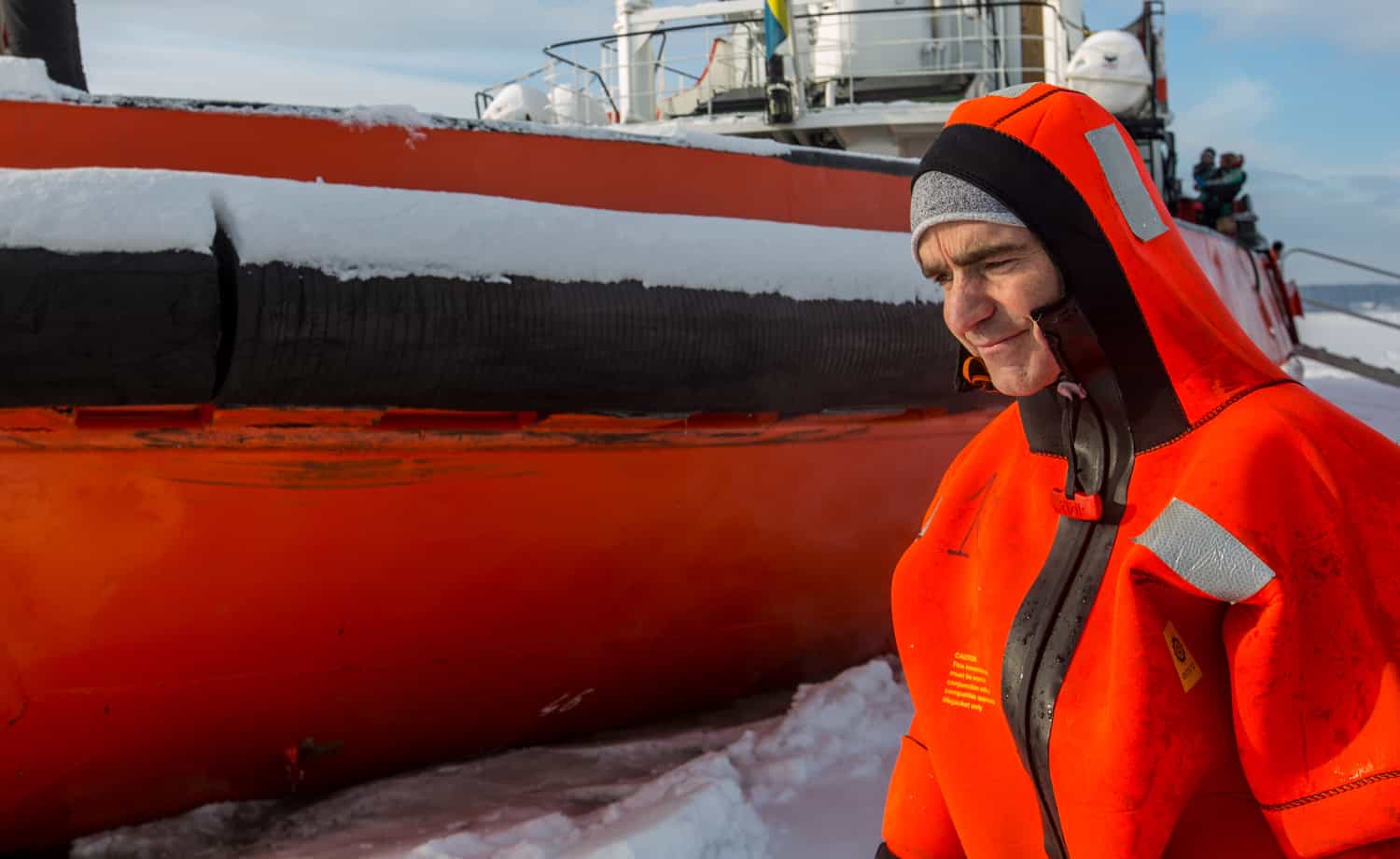 But Bob, regarding your career, why do you think you didn’t have a success in Salt Lake City. Was it an injury, out of shape or the ”inner pressure?”.

– My Olympic experience in SLC was a big thing, I put a lot of pressure on myself to perform, after a good year before the games. I was currently world champion and leading in World cup, nothing wrong with that and a week before I broke the WR on 3000m, I knew I would be the best these games. When I stood at the starting line I said to myself: ”in 7 minutes I will be the Champion”. But after the first lap, to slow. So that made me work harder but at the same time put the energy in the wrong place, my timing was off. No gold, no medal, nothing. This became a problem for my 10.000m, so I failed on my best distance 8 days later also.

Would you have continued such a long career if you hadn’t experienced that failure in Salt lake?
– Yes probably. The career will be totally different after a big result, but I think the skating is so powerful in my heart that stopping wasn’t an option. And at the same time, when you’re still winning you can’t quit and step out of the skating world. 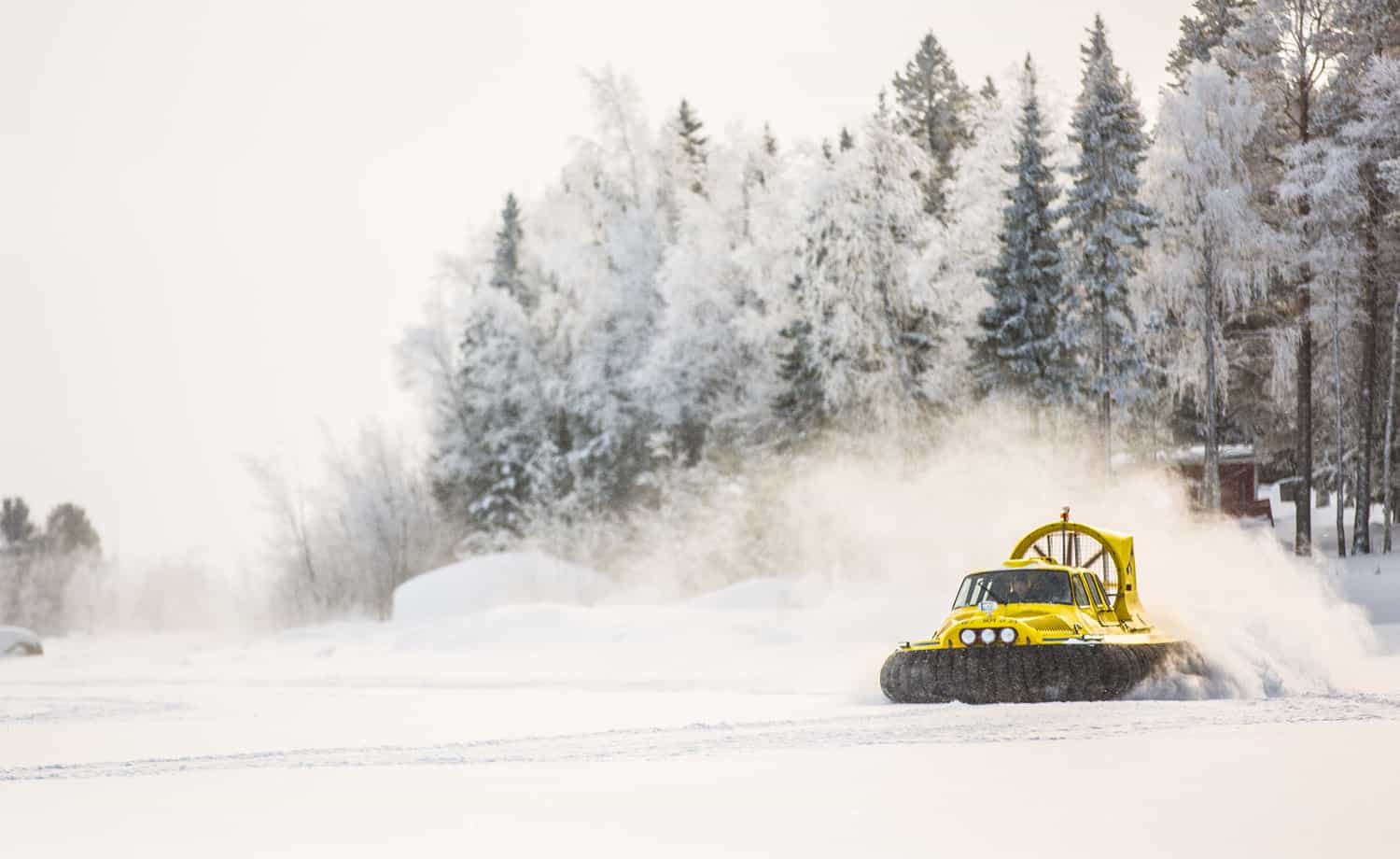 What brings you to the Luleå and Piteå region? It’s not your first time up north. What do you think about it?
– My first time was in June 2015 during the midsummer relay against the sun. But I do love my time in Swedish Lapland every time. The ice last winter was great and the locals love to skate or use the ice to relax and the Island with al food and bbq was an unforgettable experience. It looks like all the people in Luleå love to skate!

It looks like all the people in Luleå love to skate!

Natuurijs, what is the thing about it? Have you been skating on a frozen sea before?
– Never before on a sea but lots on natural ice in the Netherlands when the temperature is low enough for a longer period. When I was younger, my parents dropped me on the frozen lakes and couldn’t stop me from skating.

You have been skating in the night in Luleå as well – how was that?
– Oh my god it was great! But also hard to see where we were skating, as there were a few cracks in the ice. Especially skating with the led-lights in the middle of the night was awesome. Maybe next time with the northern lights and skating will never be the same again for me.

Learn more
The season for skating on the Bothnian bay varies. But late October to April is probably alright. In both Piteå and Luleå there is a track for skaters, that makes it possible to skate the whole season. This year a big competion will be held in Luleå as part of the Dutch KPN Grand Prix, a tour for long distance racers. Read more at schaatsenlulea.nl.

Besides the skating you did some other stuff around Piteå and Luleå. Icebreaker and Hovercraft. What did you enjoy the most?
– The Icebreaker swim experience was great, but also driving the snowmobile during our speed challenge. I had a great time!

Do you think north of Sweden could be a good skating destination?
– Sure it’s a great place for all people that love to skate and you can do other things like the ice breaker and hovercraft. Both Luleå and Piteå is nice cities. I will definitely come back to skate.