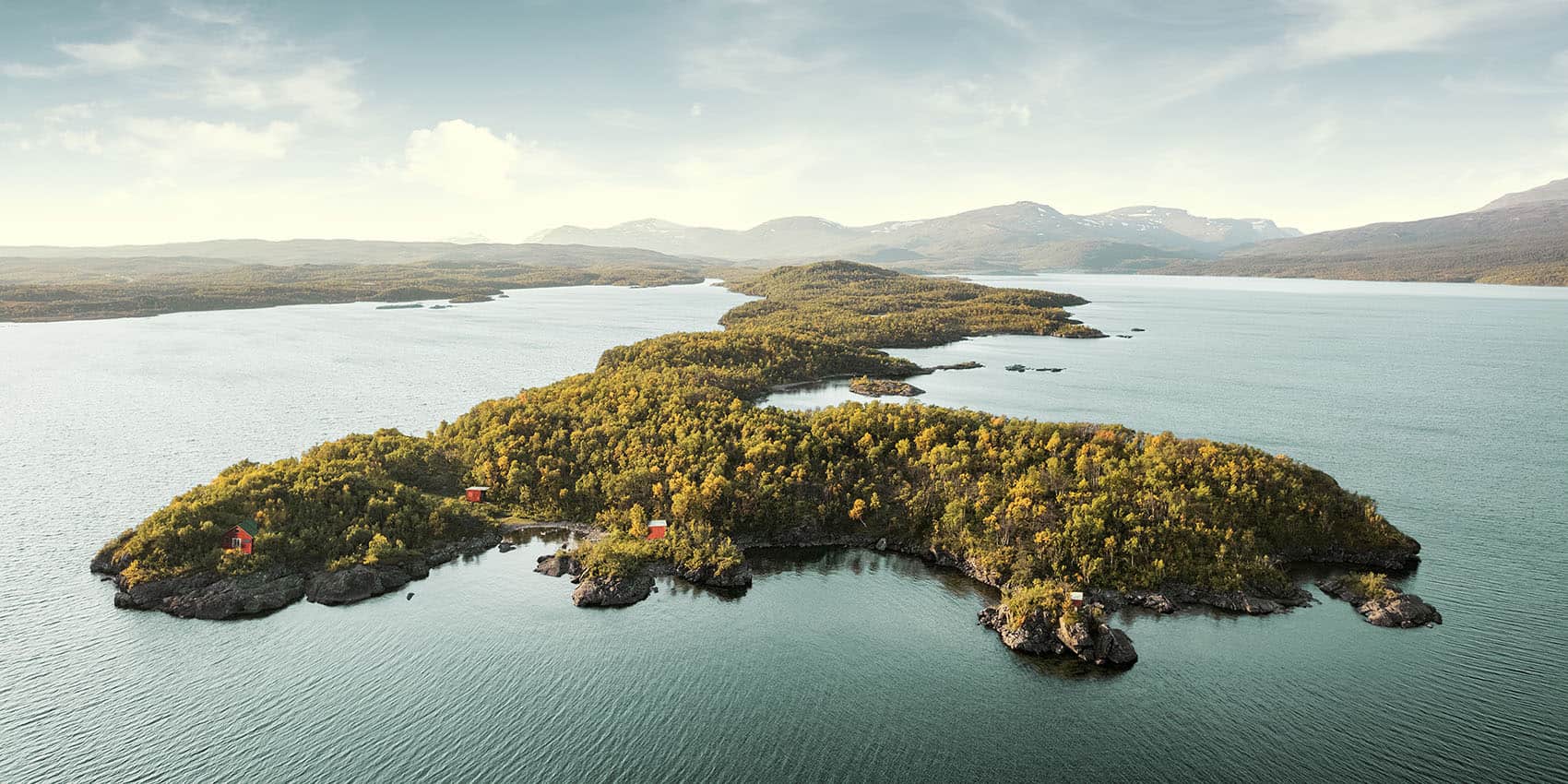 VIDEO: Strangers in a strange land

Petter has been living in Swedish Lapland all his life. But how does a person who moved from the big cities in Holland look upon this place – way up in northern Scandinavia? Petter sits down and has a cup of coffee with a six of them, while the camera is rolling.

Episode 1: Before Paula and Frans moved to Tväråträsk, paradise lacked both spinning-bicycles and a fly fishing company. Now, a couple of years later, this little village in the southern parts of Swedish Lapland is full of life and laughter. They may have moved here to be alone, but the fact that the company brings a lot of travellers their way makes it difficult. And I’m sure they have no problem with that, no matter what they say.

Episode 2: In Jutis, about an hours drive towards the Norwegian border from the small city of Arjeplog, lives Guido van den Berg. In Jutis, there are probably more moose occupying the streets than there are humans. Being known as the ”moose village”, the reputation alone brings people wondering about the special animal. A lot of the visitors that want a glimpse of the majestic creature. Then, they spot another tall and hairy thing walking down the street. And it’s all the same to them in the end – Guido is a BIG dude, but he’s more friendly than that lion from The Wizard of Oz. Moose isn’t the coolest thing about this area. It’s Guido.

Episode 3: Dirk Koolwijk knows all you need to know about sailing. Having worked with boats and people in both Norway and Svalbard, he knows a thing or to about the arctic lifestyle and the seasons around here. Maybe that’s what made him move to Luleå, by the coast in Swedish Lapland. He quickly learned that the Bothnian bay and its archipelago is a unique place – especially for a sailor. Navigating through the thousands of islands, all ready to be explored, was a weird thing according to Dirk. Why wheren’t the people out here? It’s so beatutiful!
He doesn’t mind, though. It may be confusing, but Dirk has found that the archipelago is a place best explored in your own pace. It helps if there is’nt a traffic jam on the way out there.

Episode 4: If your dream is to buy a camping somewhere, you might as wall buy it where it’s peaceful and beatuiful, thought Zandra and Egbert and bought the camping by the lake in the little town called Burträsk. It must have been quite a chock to them, moving from the extremly populated Holland to Burträsk, maybe just a couple of thousand inhabitans. In this little town, they live for their cheese-factory and the nature. That wont be a problem for theese two dutch immigrants. They sure like their cheese, but mostly they love being outdoors. And pretty much everything is outdoors when you get to Swedish Lapland.

Episode 5: How on earth did this mountain of a man, the former marine and part time Actor Jeroen Drieënhuizen, end up in a remote village in Swedish Lapland? Well, i asked him and responded with the frankness and honesty that makes him such a appriciated member of the Arvidsjaur community. I should have known that IT was a silly question. Jeroen was born to live here, right by the untamed nature and with the people that shares his arctic lifestyle.

Epilogue: Swedish Lapland might be somewhat of a strange land. Midnight sun, northern lights, the freedom to roam and the changes of seasons. But still, this region is easy to grasp. It’s like no nonsense. And one thing’s for sure – nobody is a stranger.